Update 2019-12-09: Yahoo has banned all the accounts designated for archiving, including mine. It still was an adventure though, only less... useful. It likely means that most groups will be lost. Classic yahoo. You can still join, however.

So Yahoo Groups is a email based online group service thinggy. I don't know. It's going offline(except email) and in order to archive the groups it you have to solve catchpas(you can still join here). I did about 250 of them. And I got some... experience. So did Google. Who knows what they do with it?

Here are some groups:

Someone please tell them the news.

This group suffers from mojibake

I have seen lots of groups. A wicca group, a to find appartments or roomates in Amsterdam, a catholic group, a group for expats in the technology sector, a jackson family(not just michael jackson) fan club, LOTS of fan groups, a groub for Arabs living in New York, a linux group, a group about the Toshima Satelite Pro 460 CDX, a venezuelan group about something, lots more ...and AT HOME WITH DICK POPE: 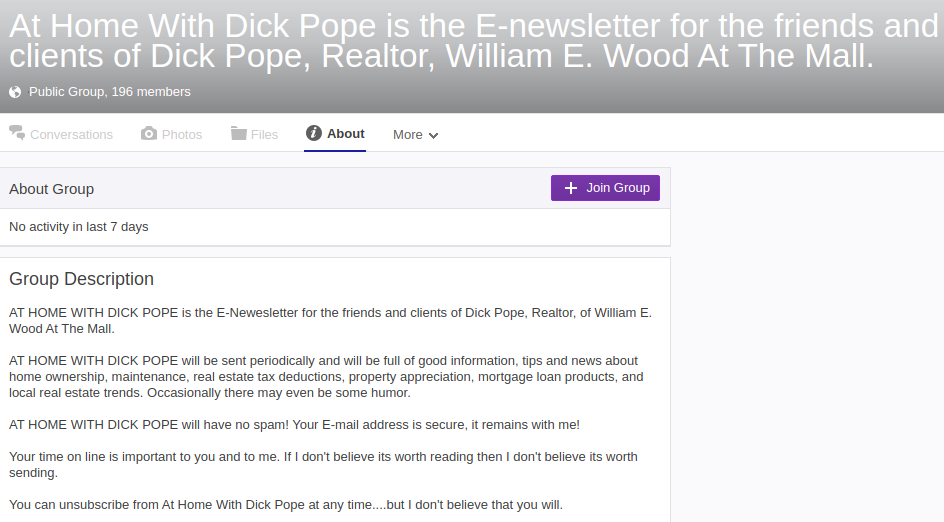 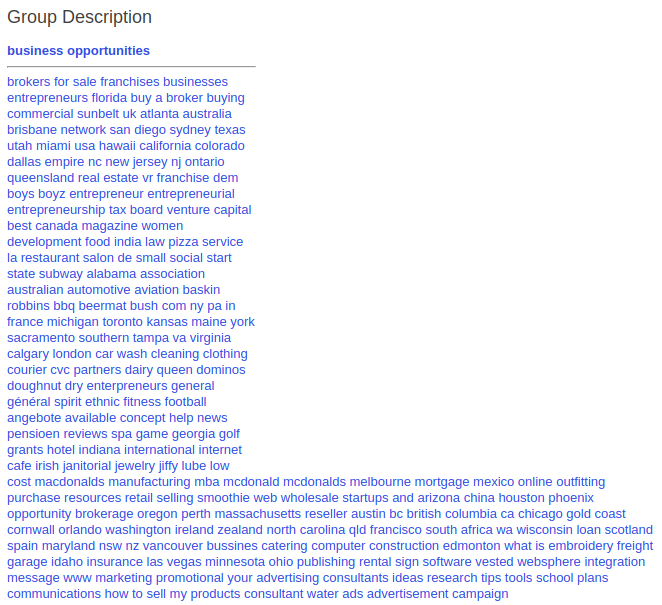 What the crap is this? 5 lights, 4 lights, 1 followed by 2x2 lights. What?! Very foreign to me. Can someone explain these to me?

It is important that all intersections are as straightforward and simple as possible. It is of great importance in road safety. 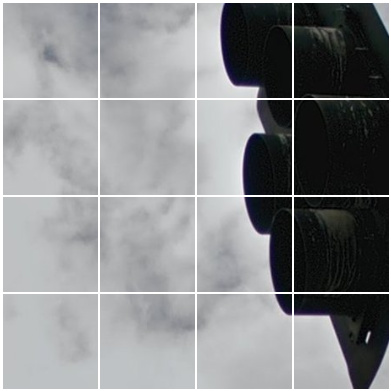 Look at this beautiful photo of another weird traffic light 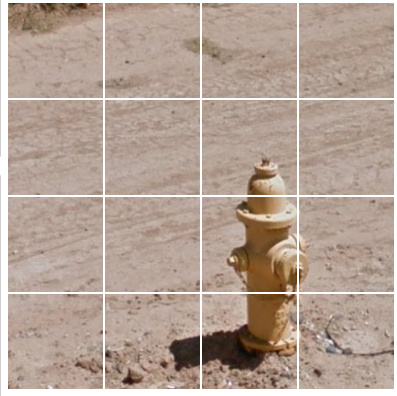 Another almost poetic shot. A fire hydrant on a dry, dusty road 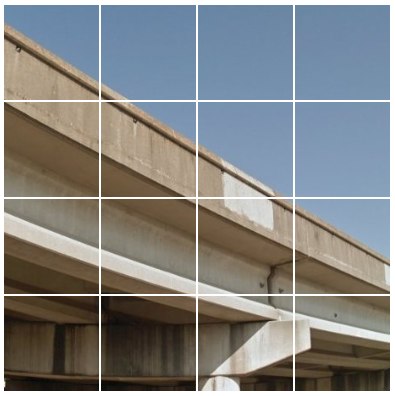 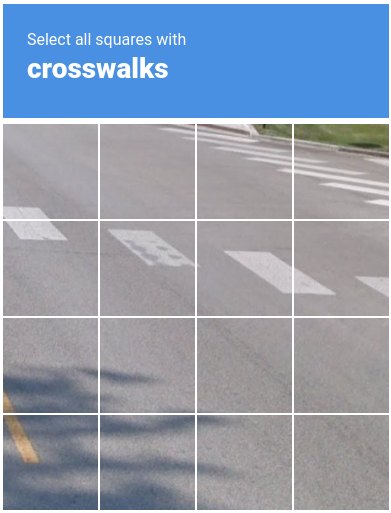 What is this? A sideways crosswalk? Two times? 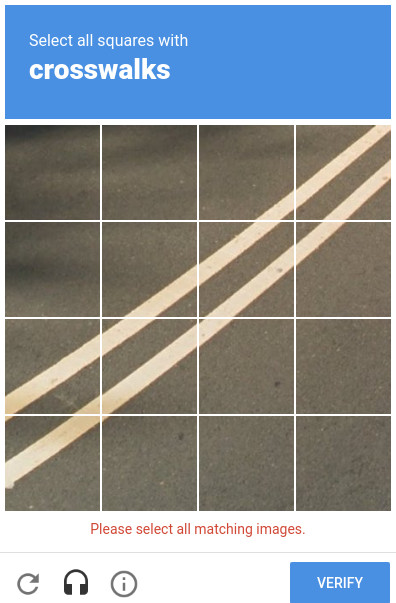 Pretty sure this is not a crosswalk. 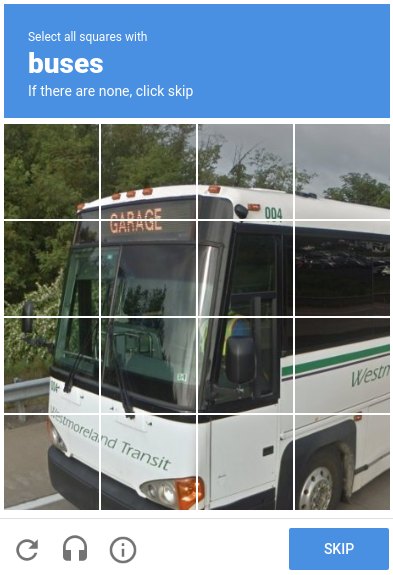 this bus goes to GARAGE I suppose 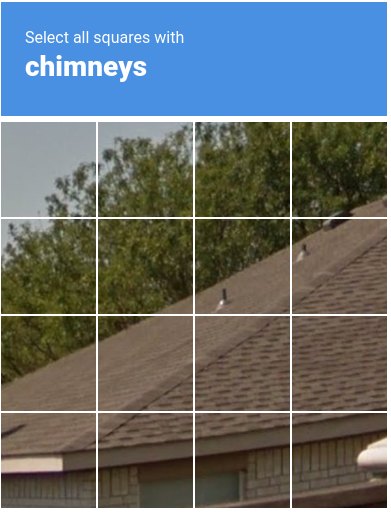 look at these tiny chimneys 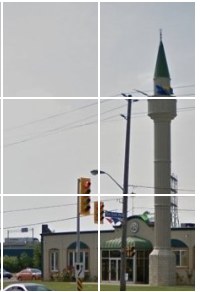 A building with a strange tower... 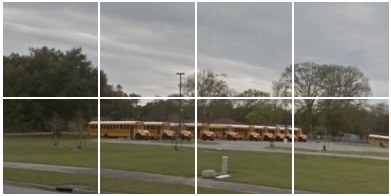 I am thinking this is america... 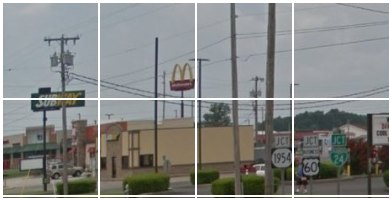 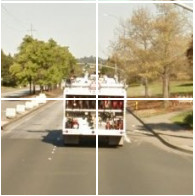 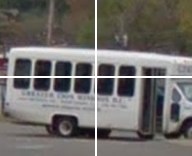 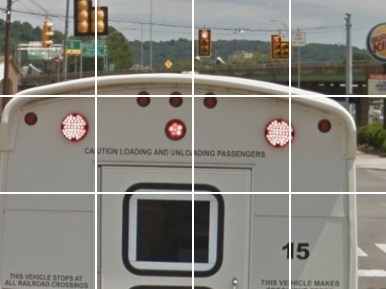 That's it! It was an interesting adventure. A time consuming one. A boring one at times. But it was an adventure. And work helped save some groups someone cherished. Plus, I see lots of traffic lights in my dreams. Just kidding, that was just one night.